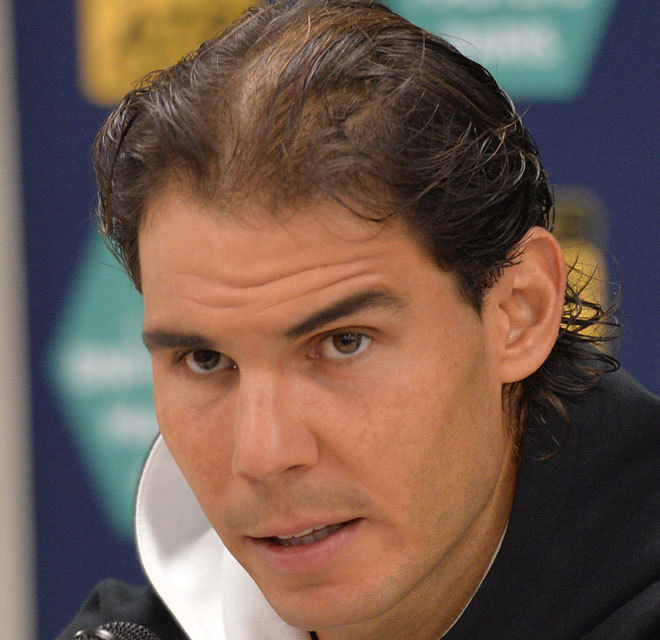 The hair transplant of Rafa Nadal, the number 1 tennis player in the world for 141 weeks (currently in 9th place) according to the ATP; 14 Grand Slam titles; earnings of almost 29 million euros in 2015 between his sporting achievements and advertising, according to Forbes; the most-loved sports figure in Spain for several consecutive years according to the consultant IMG; Honorary Doctorate from the European University of Madrid; world’s sexiest man alive according to Glamour Magazine and, for many, the best behind in the world (a more superficial record, but one that raises the moral). But even with all of these successes, Rafa Nadal (30) isn’t completely satisfied due to one esthetical factor: his receding hairline. Or he wasn’t completely satisfied, to be exact.

The Balearic recently underwent a hair transplant or capillary implant

The reason why, from what La Otra Cronica has confirmed, is that the Balearic recently underwent a hair transplant, information now known that was once speculation. And this was done in a well-known clinic in the Retiro area of Madrid, a center that neither confirmed nor denied this news to La Otra Cronica.

Techique used for the hair transplant

The technique used by the medical team is the innovative FUE (Follicular Unit Extraction), where follicular units (made up of two to three hairs) are transplanted one by one instead of implanting 1,500 units at once on scalp that had been extracted.

Dr. Mato Ansorena, one of the top specialists in capillary transplants, explains that “the follicles are extracted from the back of the neck, because the hair from that area never falls out, not even in bald people, and then they are implanted wherever needed, like in the front where Nadal needed it”.

The outpatient procedure requires local anesthesia and sedation and that, in the case of Nadal, must have taken around 10 hours, according to La Otra Cronica, time enough to transplant some 4,500 follicles while the tennis star stretched out on a gurney.

“The best would have been to do this in two sessions, on consecutive days, to be more comfortable”, noted the specialist. 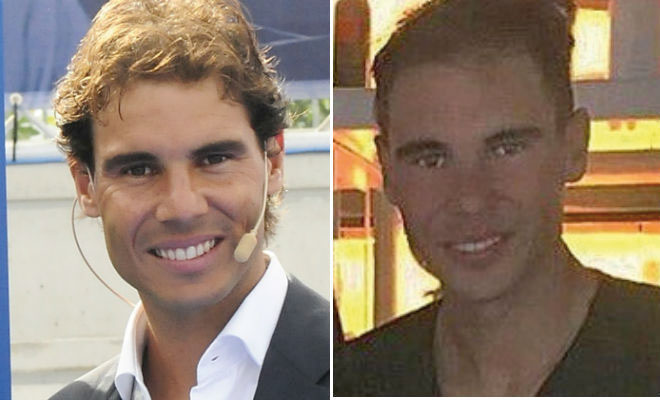 In addition, for the operation “it is necessary to shave the patient’s head to facilitate the extraction as well as the implantation of the hair” added the doctor, explaining the new look that Nadal has been seen sporting this week in images circulating the news.

In about 15 days, the tennis player will be able to return to his normal life (physical exercise, sleep in any position…) and in about six months the results will be evident on Nadal, who has taken advantage of these days to rest up with his girlfriend, Xisca Perelló, in Sainte-Agnès, in the French Alps. He will reappear on the tennis court the 29th of December in an exhibition tournament in Abu Dhabi.

As well as undergoing factor platelet injections (platelets obtained from his blood to strengthen the growing hair) in the next three months, it’s probable that the Olympic medalist will have to touch up some areas

“because he is very young and it is possible that he will continue losing hair. Not the implanted hair, but the other”, said Mato Ansorena, who recognizes that he would love to operate on the tennis player for the admiration that he has for him “in the human and in the professional, and for the reference that he is, and I would have done it for free”.

Cost of the hair transplant

The reason being the cost of this procedure of hair transplant is between four and six euros per funicular unit, approximately. If you do the math, a reminder: each follicular unit has between two and three hairs and some 4,500 were transplanted into Nadal. Total: between 6,000 and 9,000 euros.

If you would like to book an appointment or chat about your procedure enter your details below and we’ll give you a call to help you further. Alternatively you can call us direct on: +34 900 102 274 (free line)
INFÓRMATE SIN COMPROMISO
Cómo recuperarnos de las fiestas